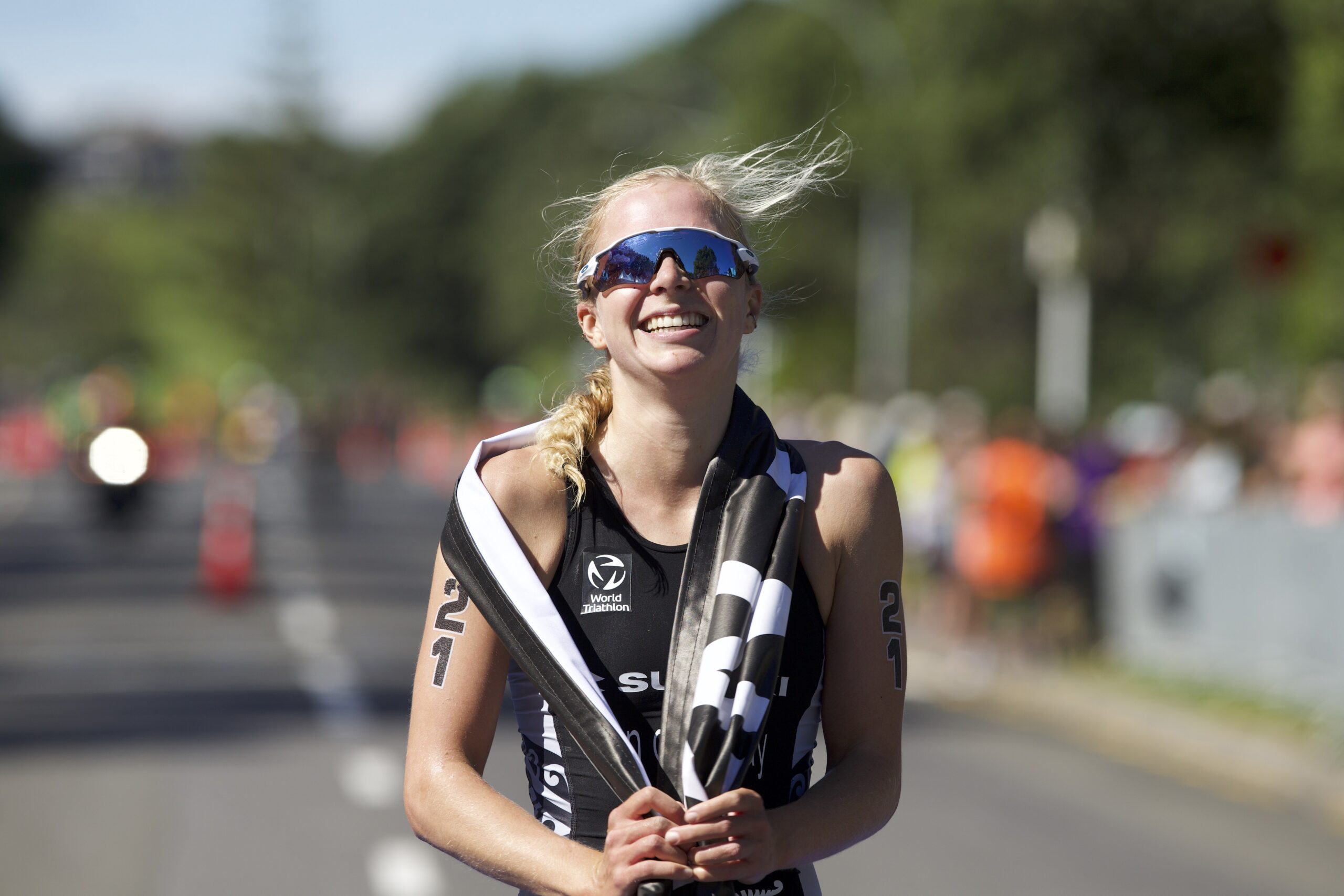 Olympic Bronze medallist Hayden Wilde and fellow Olympian Nicole van der Kaay ran away with the win at the 2022 Oceania Triathlon Cup in New Plymouth at the Tri Taranaki Festival, on a windy honest course. The sprint distance race of 750m swim off the stunning Ngamotu beach, 20km bike course lapping the streets around Port Taranaki and 5km run along the beachfront, serves as one of the races in the High Performance triathletes journey to selection for the Commonwealth Games in Birmingham this year and international racing circuit.

Wilde commented, “It was lovely to be back in New Plymouth and on a beautiful day. It was windy and the course is always very hard with four laps of the big hill climb. I always seem to have a great swim here, I don’t know why but it’s fantastic. It was great to see the atmosphere and see the proper crowds which was fantastic. The team did well, not only me but rest of the athletes, the Technical Officials and organisers. It is just fantastic to be here.”

Wilde and Van der Kaay both led out of the swim and were strong on the bike course. Wilde managed to separate from the lead men’s group, where Van Der Kaay felt the pressure of Ainsley Thorpe, Andrea Hansen (nee Hewitt) and Eva Goodison till the run where she shook the ladies and applied her own pressure to take the podium.

“It was alot of fun,” said Van Der Kaay. “The game plan was to go out and make it a good hard race and have fun while I was doing it. It played in my favour and I felt strong all day and loved it. It was very nice to have people cheering and to hear your name out there. Especially to be on home soil again and racing. It’s a great feeling and a direction we need to be going. So it’s cool.”

Andrea Hansen (nee Hewitt) came in second with a strong performance, having recently come back to the competitive sport from having her first child. The multiple Olympian and Commonwealth Games medallist has a goal for this year is to make the Commonwealth Games team. “I didn’t know if I would want to race again after Flossie (her baby) or if this would be possible. I was just taking it as it went and I got stronger again and race fit, so I thought maybe this could be possible.”

Young triathlete Eva Goodison made her first Continental Cup podium coming in third. Having just finished her University degree she is fully focused on a future in Triathlon and giving the sport her best shot.

Olympian Tayler Reid came in second to Hayden Wilde with a convincing lead over Dylan McCullough who had a pack of seven men catching him on the finishing chute but managed to hold on till the very end.

The Tri Taranaki Festival also saw the Suzuki NZ Para Triathlon National Champs which first time triathlete Maria Williams and her guide Melissa Moon won. “I still can’t believe it is real,” said Williams. “It hasn’t sunk in yet. I enjoyed the course but I just have to concentrate the whole time.” Moon added, “There was super organisation, you knew exactly where you were in all three disciplines. And for first timers like ourselves it was like going into the unknown. But with the organisation and the tour of transition yesterday, it gave us peace of mind and we have the first one under our belt now.”

Suzuki NZ School Championships saw hundreds of school age athletes challenge themselves to the max. All of which were happy to be out there racing and being able to be supported by friends and family.

There were also fantastic Taranaki Triers, the first time or beginner category who saw many new competitors give it a go. A thrilled Beatrice Stewart from Wellington and Regan Clark from Taranaki won the race and said they couldn’t wait to get racing again and they were converts.

For more information on the programme here 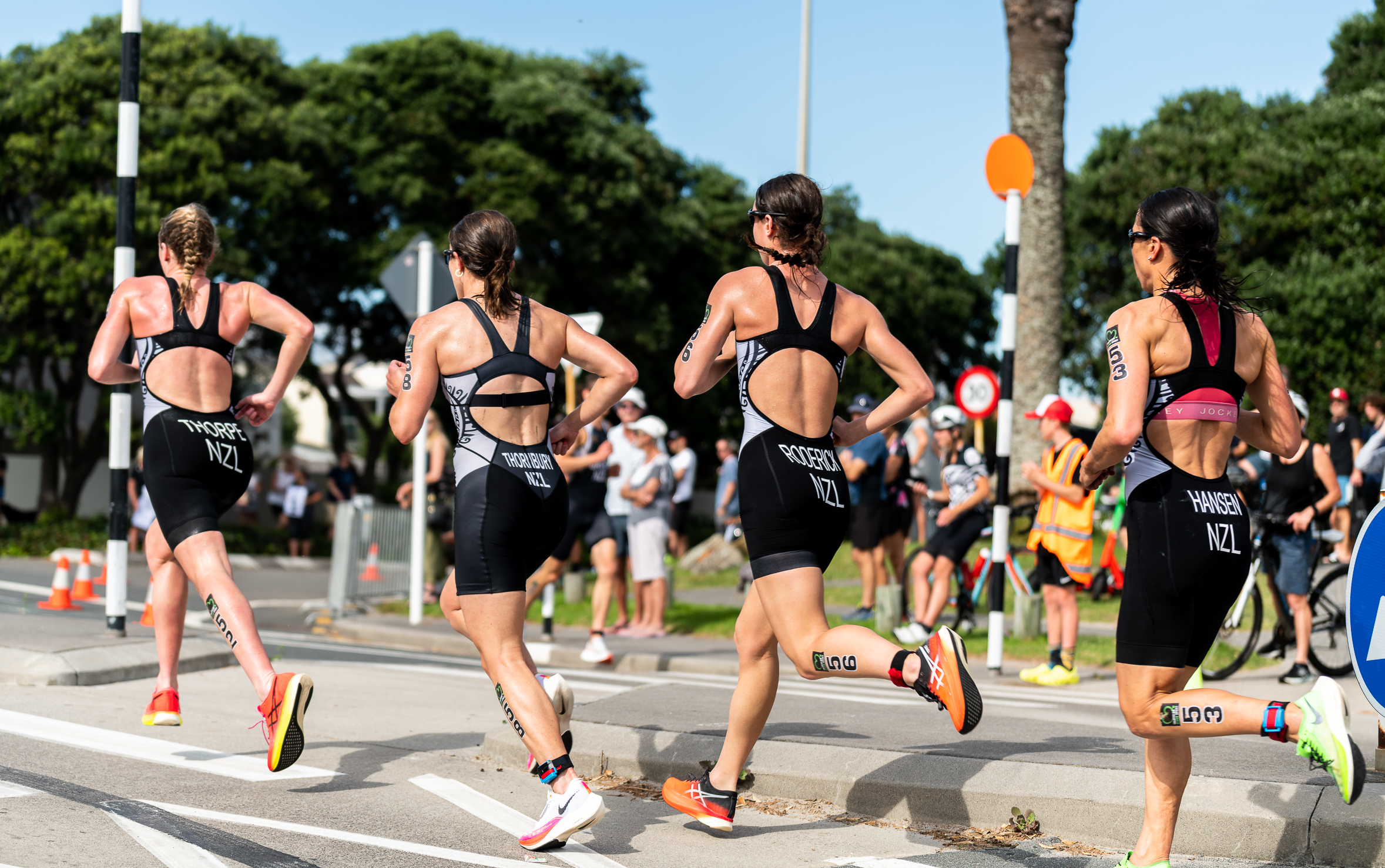 COME DOWN AND CHEER ON OR TUNE IN ON SKY SPORT NEXT! 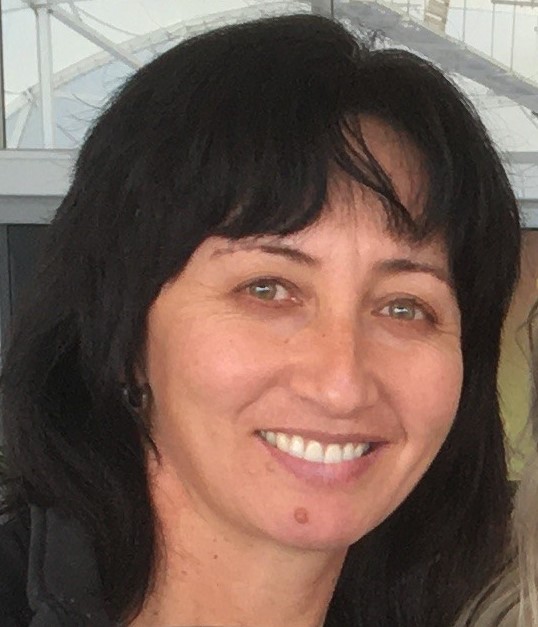 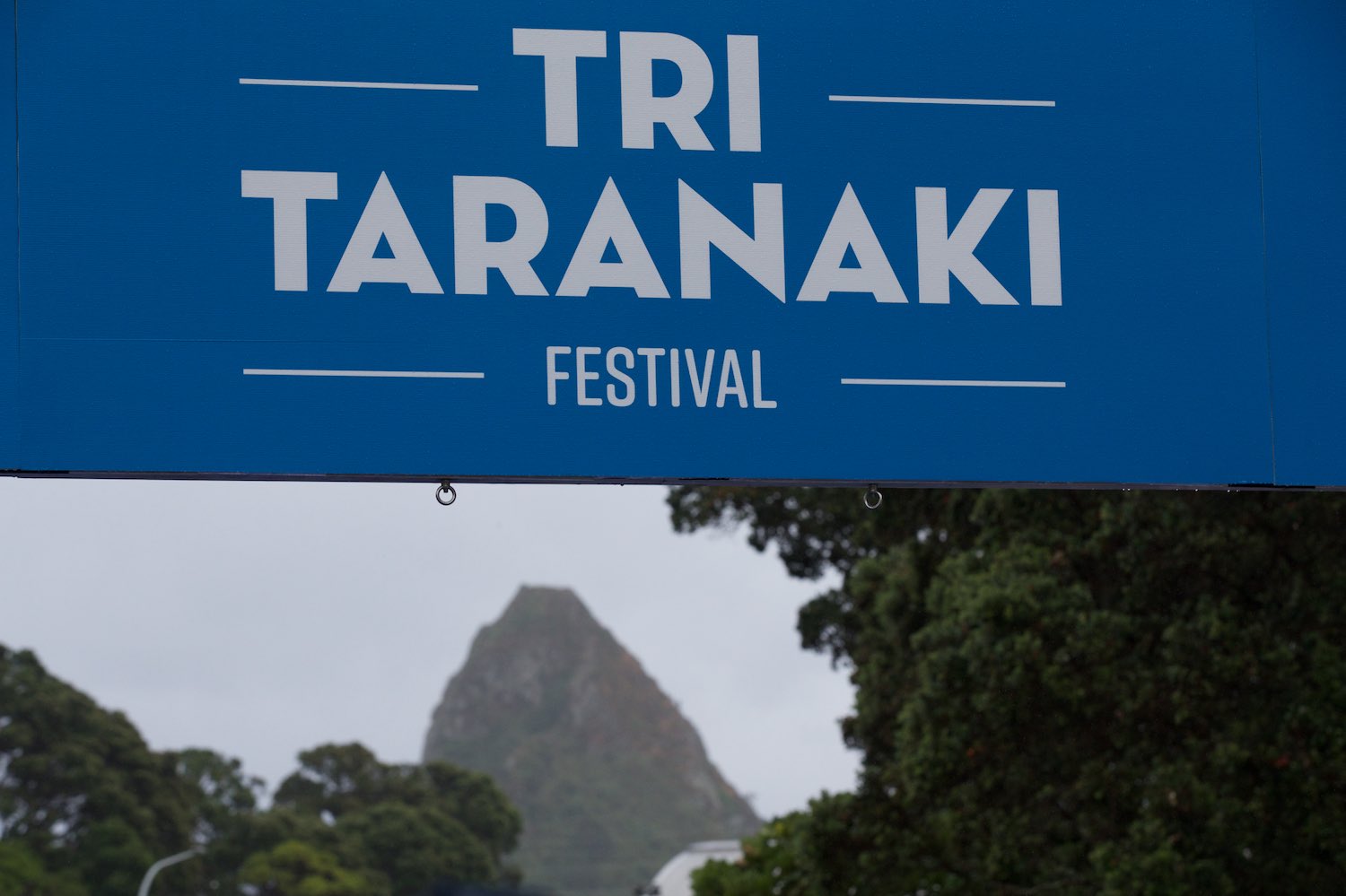 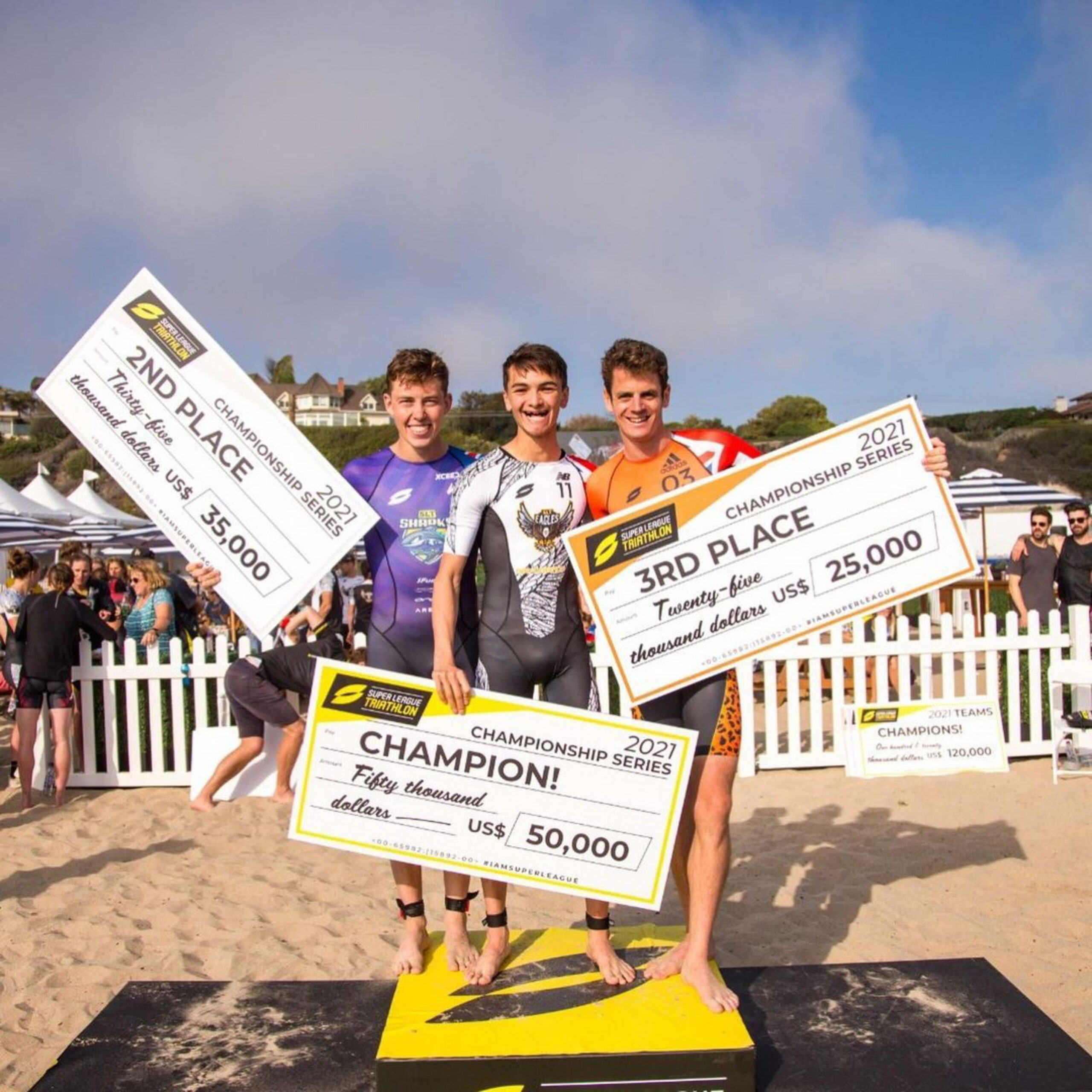