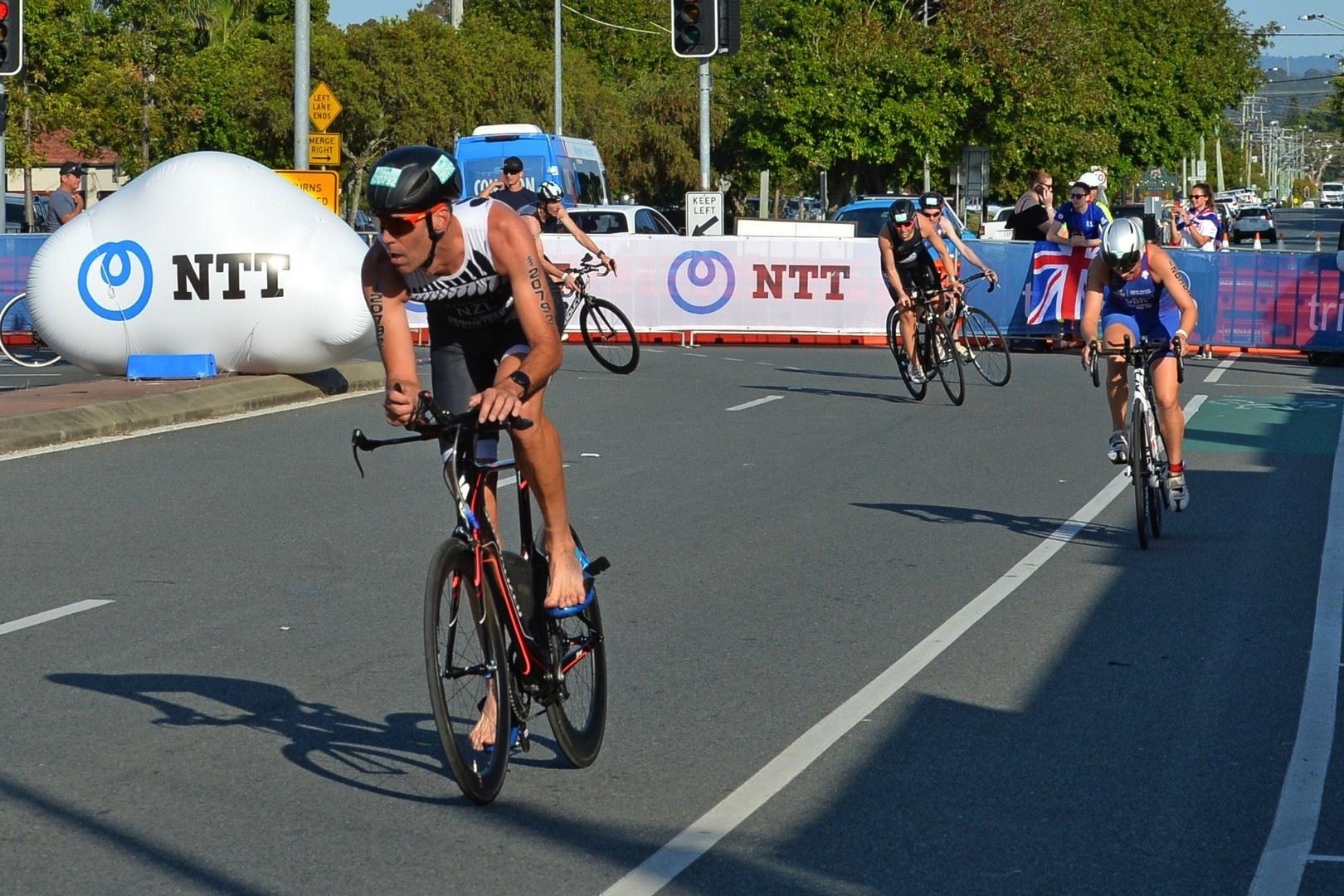 Future Championz earlier in the season, the Blue Lake Festival last weekend and the Australian Nationals in Devonport at the end of Feb were targeted races for the athletes and that racing will culminate with most of the academies athletes competing at the Tri Taranaki Festival in New Plymouth at the end of the March. Athletes will either race the NZ Sprint Distance Triathlon Suzuki Championships or the Oceania Triathlon Junior Championships.

Willett will be at the New Zealand Schools Triathlon Suzuki Championship this weekend in Wanaka with many Regional Youth Academy athletes racing and he will also be looking out for other talented athletes.

Willett says that next after this will be a nationwide camp during winter.

Willett also says that his role is to coordinate the academies to alignment across New Zealand from a skills perspective and to provide opportunities for the athletes to get together more often. “In providing greater opportunities to work with these athletes and to have our eyes on them not only does it mean better performances at key races but it also means that we are more likely to keep the athletes in the sport.

Willett goes on to say that along with creating these opportunities, keeping the academies growing from a numbers standpoint is also key but sitting behind this is trying to coordinate a more balanced race calendar for next season.  “For the 2020/21 season we are looking to create a Junior Series where athletes are striving for points on an individual basis but also within their academies”.

Chief Executive Officer of Triathlon New Zealand Claire Beard says that she is exited about the appointment. “Chris Willett is a great asset to our team and the talent development programme in New Zealand. The growth of our sport is dependent on our passionate Regional Youth Development Leads, and it’s exciting to have Chris leading and supporting this team to shape change and provide young people with positive triathlon experiences. We look forward to seeing what Chris and our amazing youth development coaches are able to achieve with the exciting talent around New Zealand.” 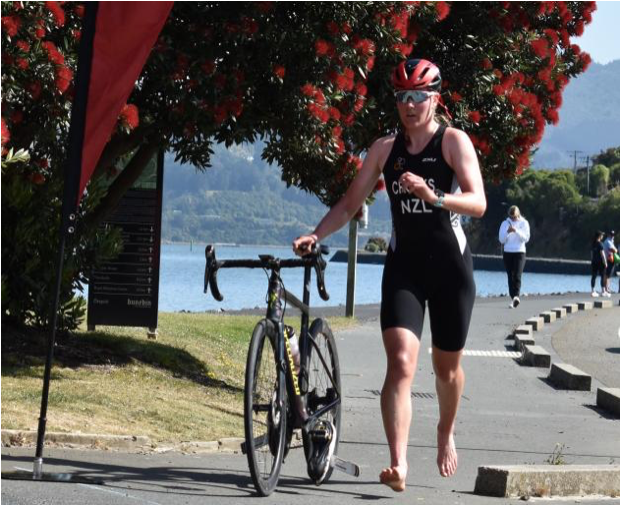 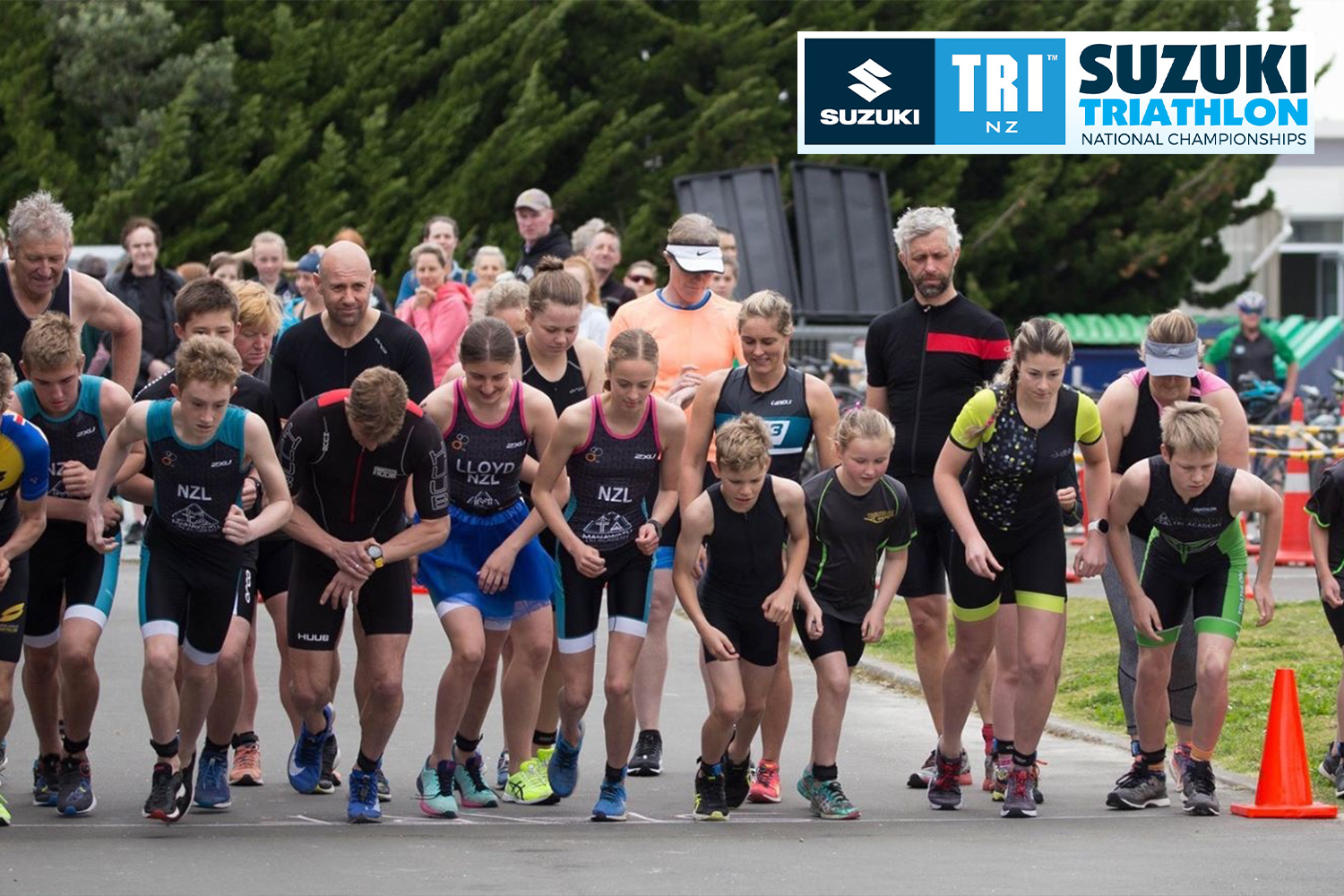