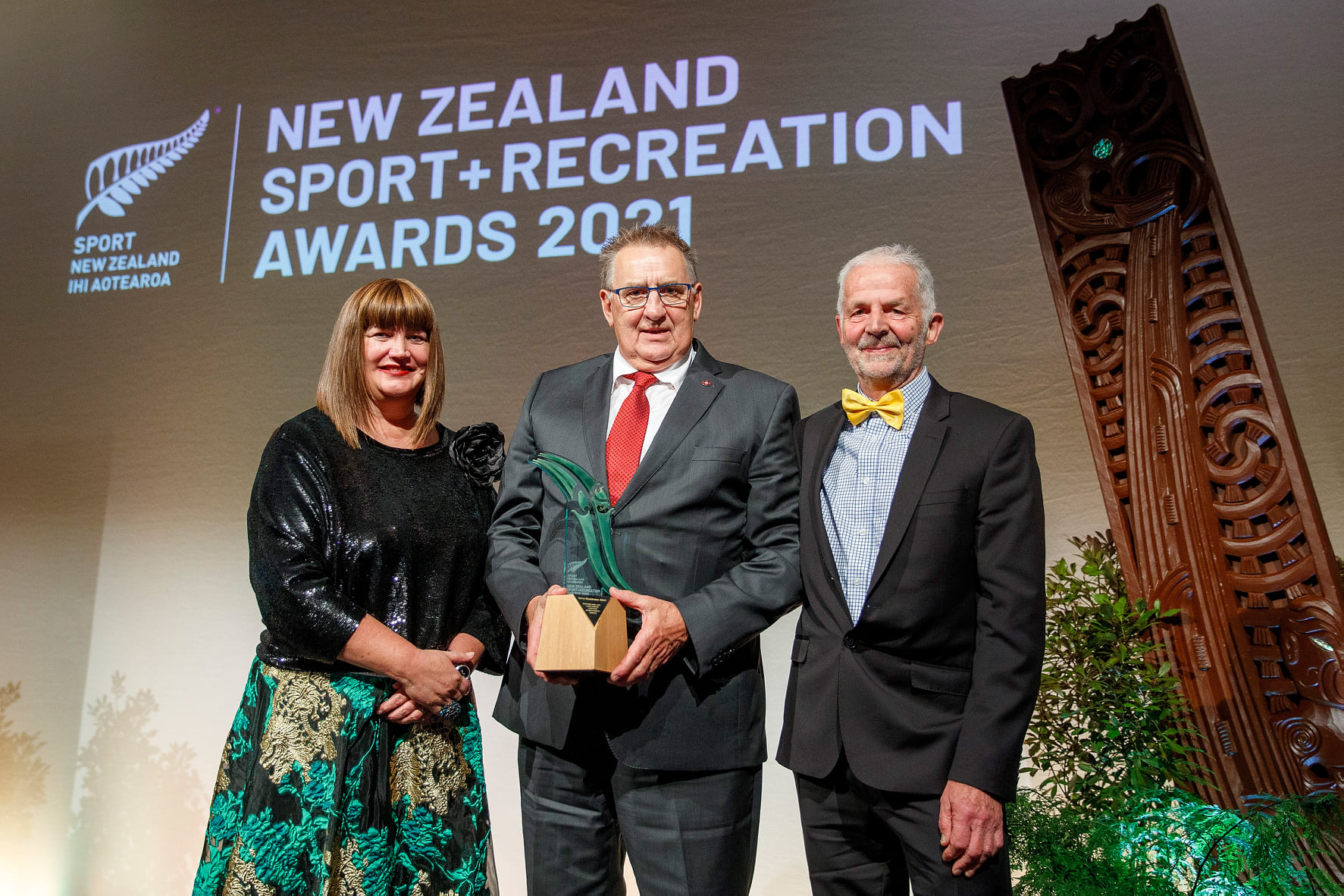 Congratulations to Tri NZ Life Member, Terry Sheldrake for winning the Sir Eion and Lady Jan Edgar’s Sport NZ Lifetime Achievement Award this week. He is someone who has been driven by his life-long passion to get as many people involved in sport as possible – locally, nationally and internationally.

Arthur Klap, a fellow Tri NZ Life Member, summed up Terry’s achievements perfectly, “Born and raised in Gisborne, Tairāwhiti, he is the youngest of three brothers and might best be described as the type of person who can’t just sit and do nothing. His CV suggests that this may indeed be the truth, as he has been a leader in the sector for over 35 years now, and during this time has help many and varied roles across the sector.

“He left school at 16 and worked on farms until he moved to the city at age 25, were he took up a business opportunity in insurance and investment. However sport was his real passion.

“As the founding CEO of Sport Gisborne Tairāwhiti — then called the Eastland Sports Foundation – he believed that if there was a Sport Waikato, a Sport Hawke’s Bay and so on, then why not a Sport Gisborne? The rest is history, and he led the team there for over 13 years.

“His greatest love, however, is reserved for triathlon and all forms of multi-sports. He was a driving force in the emergence of Triathlon in Aotearoa New Zealand. He is well-known for describing triathlon as a sport that has more going for it than is widely recognised, involving three unique disciplines that people can continue to do across their lifetime.

“He helped introduce the sport to Gisborne in the 80’s with a vision to make it more affordable in order to increase participation. He and his wife Kathy were responsible for developing one of New Zealand’s biggest and most enduring events, one that now attracts over 38,000 children annually between the ages of 7 and 15 – the Sanitarium Weet-bix Kids TRYathlon Series – nationally now in its 29th year.

“Since then he has been director of more than 350 age-group Triathlon and Multi-sport events, including being the race director for the ITU Triathlon World Championships in Queenstown in 2003, and again in Auckland in 2012. Both were large events which brought thousands of competitors and supporters to New Zealand.

“He has gone on to be an elected member of the International Triathlon Union and in 2009 was inducted as a Life Member of Triathlon NZ. As well as governance roles in sport, he has held the role of facilitator across various forms of multi-sports including triathlon, aqua bike, mountain biking, road cycling, swimming and running.

“In 2015, he received a New Zealand Order of Merit for services to sport and was a member of the World Triathlon Board for 12 years. I have shared many wonderful experiences over 30 years with this person and have seen his strong values-based approach and how important his family is to him.

“Though he has held many leadership positions in sport, he remains primarily driven by those at the grass roots level. This is perfectly illustrated by the work that he has done with Kathy throughout the Pacific introducing triathlon to the islands. This has included obtaining sponsored bikes and helmets, and also establishing programmes to teach the skills of swimming, cycling and running. These are the attributes that define a lifetime achievement award winner.”

Triathlon New Zealand would like to congratulate Terry Sheldrake for this amazing award, and the significant contribution he has made to our sport. 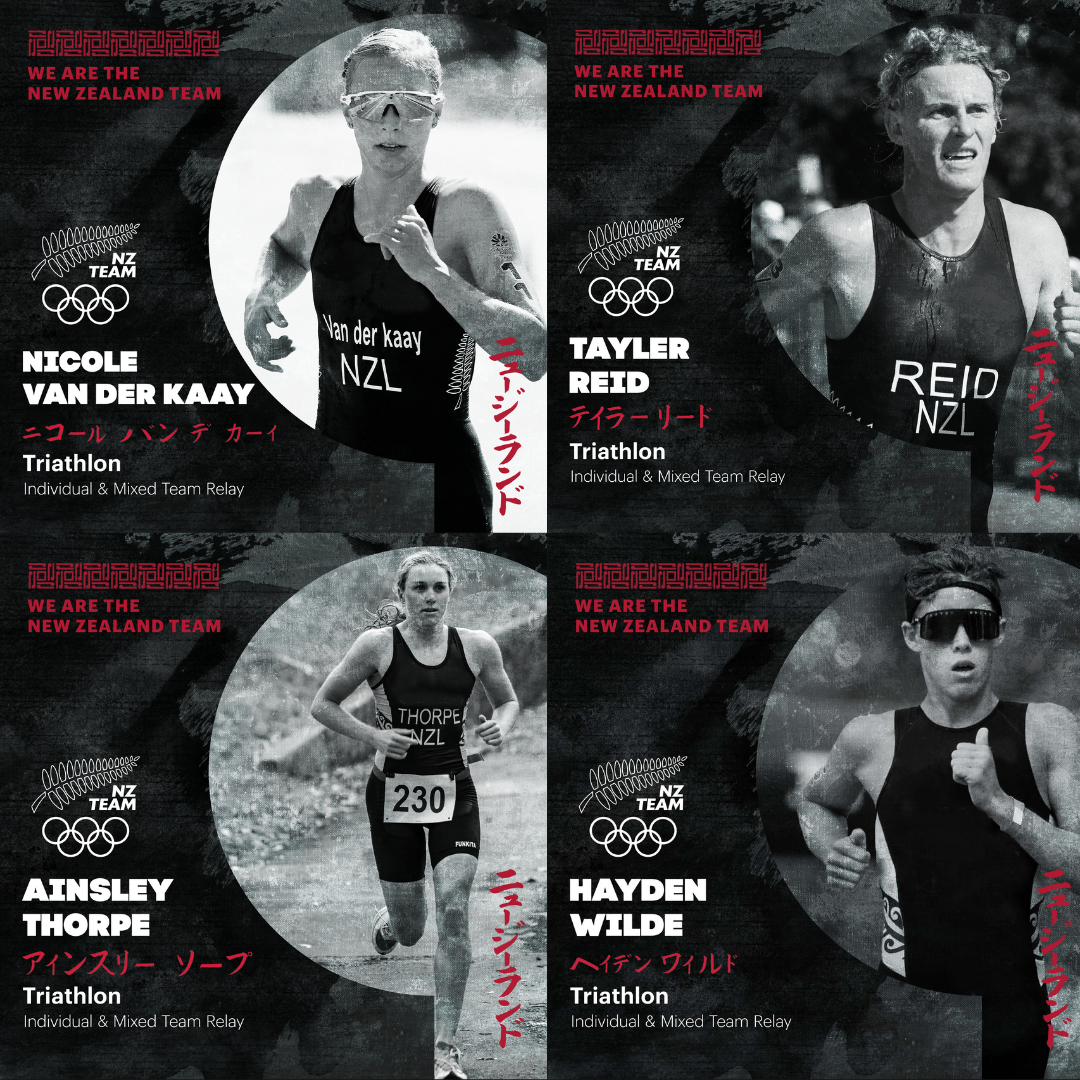 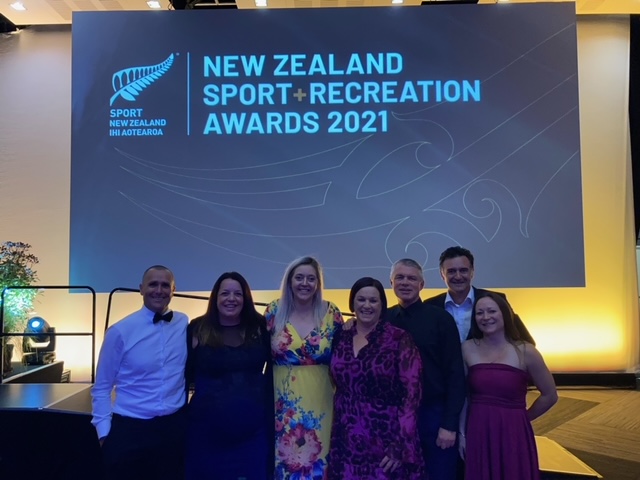 Congratulations to Triathlon Tauranga for triSASSY! 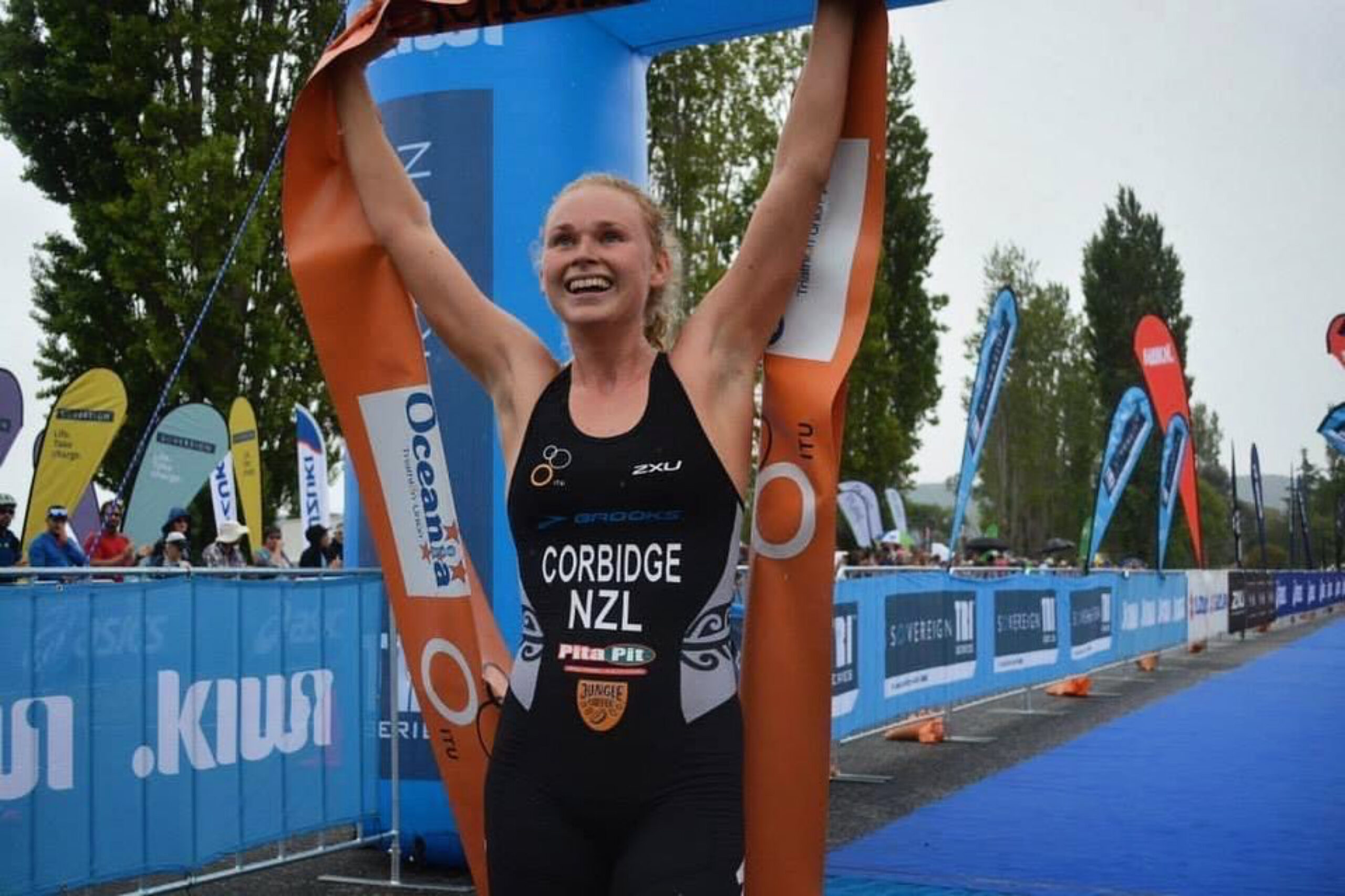 Sophie Corbidge retires to pursue a career in teaching 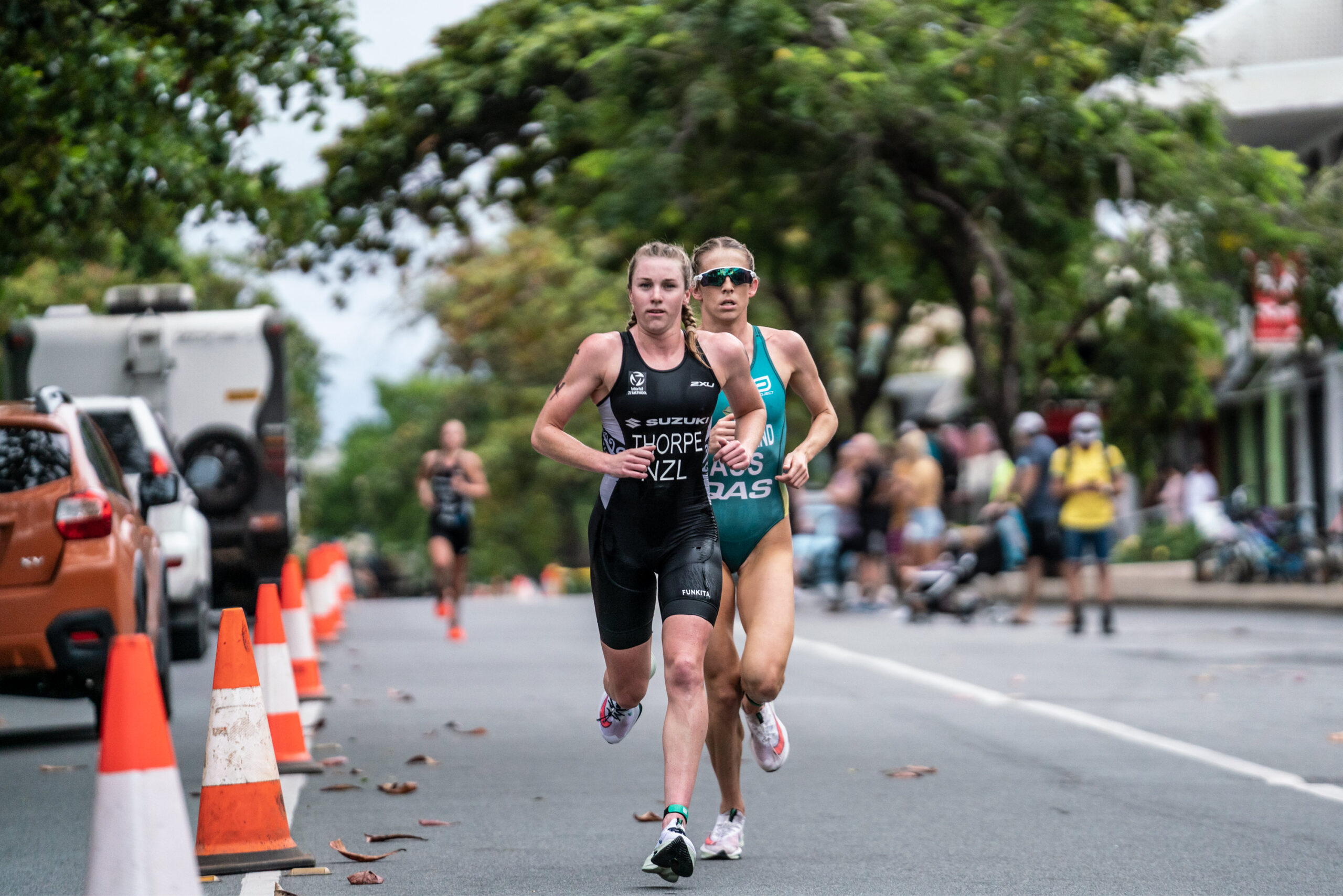