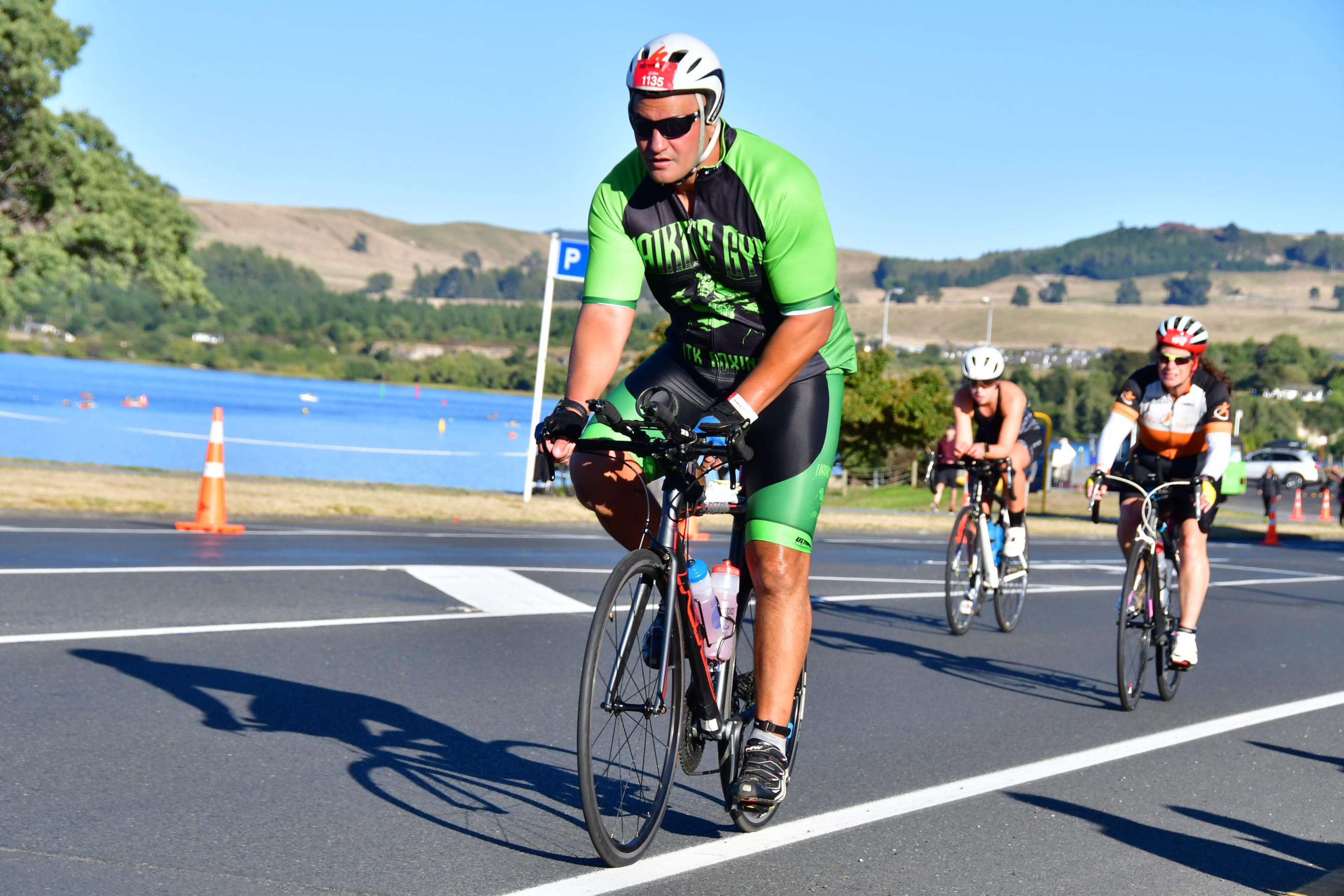 In 2004, Rotorua’s Josh Te Kowhai barely escaped from a serious car crash with his life.

That same car crash robbed him of a professional rugby career and left him with debilitating injuries including broken ankles, wrists, arms, jaw and teeth and shattered knees, and a prognosis from doctors that he may not ever walk again.

In July last year, Te Kowhai was announced as the recipient of one of two Tony Jackson Scholarships – established to remember 28-time Ironman finisher, Tony Jackson, who passed away in 2013.

The scholarship is designed to support a deserving athlete to participate in the New Zealand Ironman and includes an entry and a Boost coaching package.

And while he says it was a long and tough day, he’s also saying “never say never” about another crack at the Ironman distance in the future.

“Once you’re finished…you love it! I ticked the bugger off!”

Te Kowhai says his day started well, with a swim that exceeded all his expectations.

“I actually got a second wind halfway through the second lap – I caught up to Scott [Weatherall – fellow Tony Jackson scholar] on the first lap and we just ‘hung out’ and decided to run it in together.

“Whenever one of us wanted to rest, we stopped and walked for a bit, and then picked up the running again when we were ready. And we both felt good enough to really knock out the last few kilometres.

“The support keeps you going and helps get you home, because you know everyone is there waiting for you.”

And there was certainly a crowd waiting for Te Kowhai at the finish, with a large group of whānau and friends breaking into a haka as he crossed the finish line.

“This is why I wanted to do this – I wanted to prove to everybody that no matter what setbacks you’ve had in life, with a bit of hard work, you can achieve anything.

“If you think you want to do Ironman, just do it and do the work – and it will be brilliant.”

IRONMAN New Zealand Regional Director Chris Randle has seen the journey unfold for Te Kowhai, from the first surprise visit to Rotorua to give Te Kowhai and his supporters the news of the scholarship, to witnessing the haka as he and Weatherall crossed the line.

“Josh and Scott have just been amazing ambassadors for our event, for their families and for the Tony Jackson Scholarship. Their applications stood out amongst an amazing list of worthy recipients and they have lived up to that promise in the way they have carried themselves throughout this tough and challenging journey.

“I have no doubt that through his actions, Josh will have inspired many in his community and will, I hope, for years be telling stories of his IRONMAN journey and using his own experience to motivate others that ‘nothing is impossible’.

“What a credit he is to himself, his family and his community, the team at IRONMAN is immensely proud of what he has achieved.” 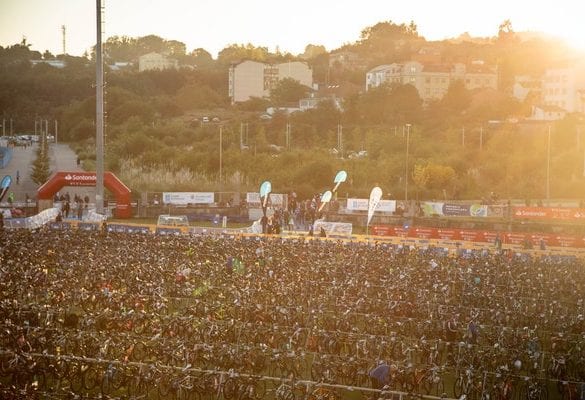 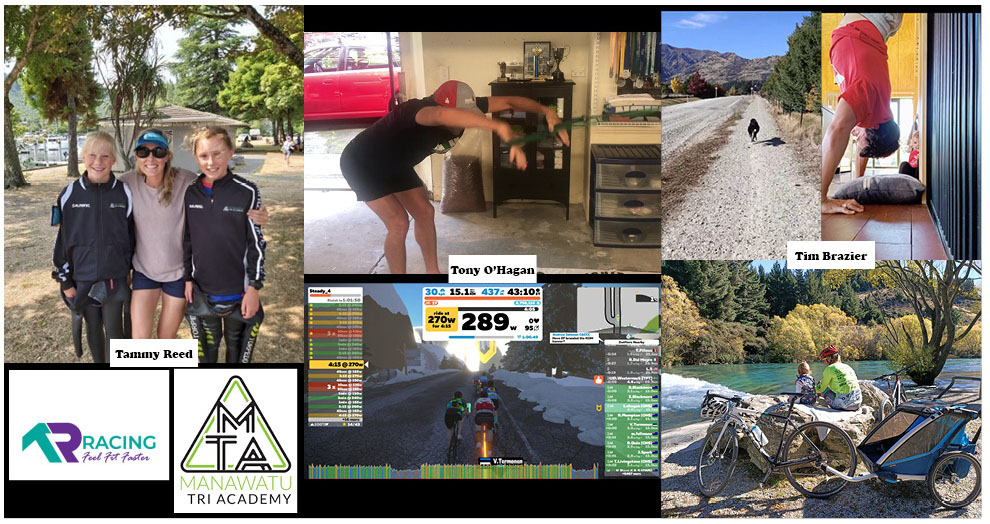