Great results in Devonport for the New Zealand Triathlon Team.

Team Kiwi had a fantastic weekend in Tasmania at the 2019 Devonport OTU Sprint Triathlon Oceania Cup and Oceania Championships with great results across the board and arguably their most successful Oceania campaign to date.

On Saturday in the men’s race, Under 23 World Champion Tayler Reid out sprinted Australia’s Matt Roberts close to the finish line to take out the Elite and U23 Championship with Trent Thorpe finishing in third.

“I just got up on my toes and I was just thinking about my form all the way to the finish like once I could see that finish line, I was like right, let’s go and just gave it everything” said Reid.

In the Women’s race Joanne Miller (Aus) took out the event with Moana-Veale (Aus) in second and Ainsley Thorpe in Third.

New Zealand athletes won both of the junior titles with Dylan McCullough and Lachlan Haycock taking the double in the men’s race with Australian Oscar Dart in third.

Tim Brazier High Performance representative at the Championships in Devonport says he is very pleased with the results.

“Today showed 6 years of hard work coming to the fore in developing the next generation of NZ athletes, with commitment from the Regional Coaches, Athletes and Triathlon New Zealand to shift the standard of our young athletes” said Brazier. 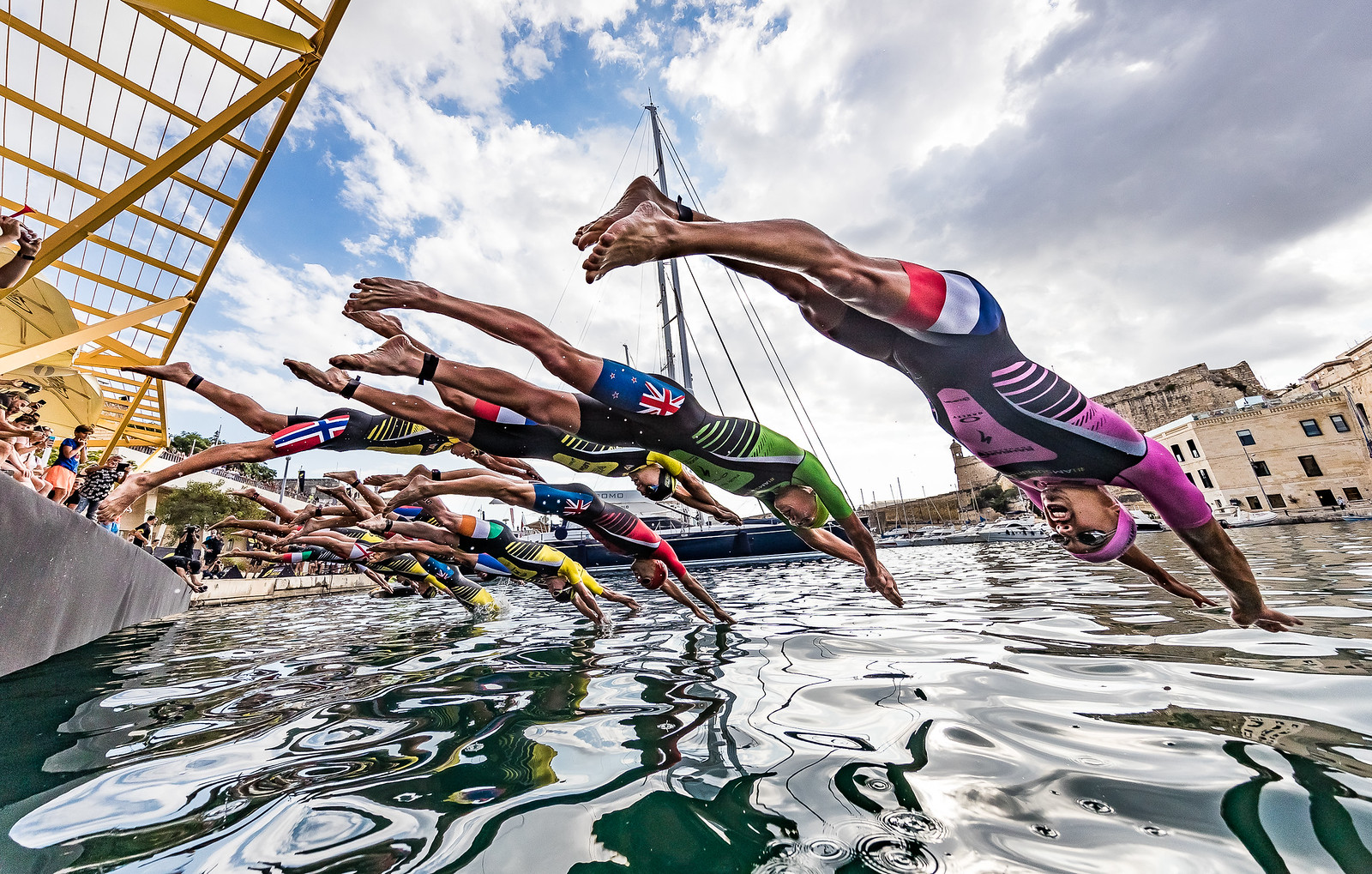 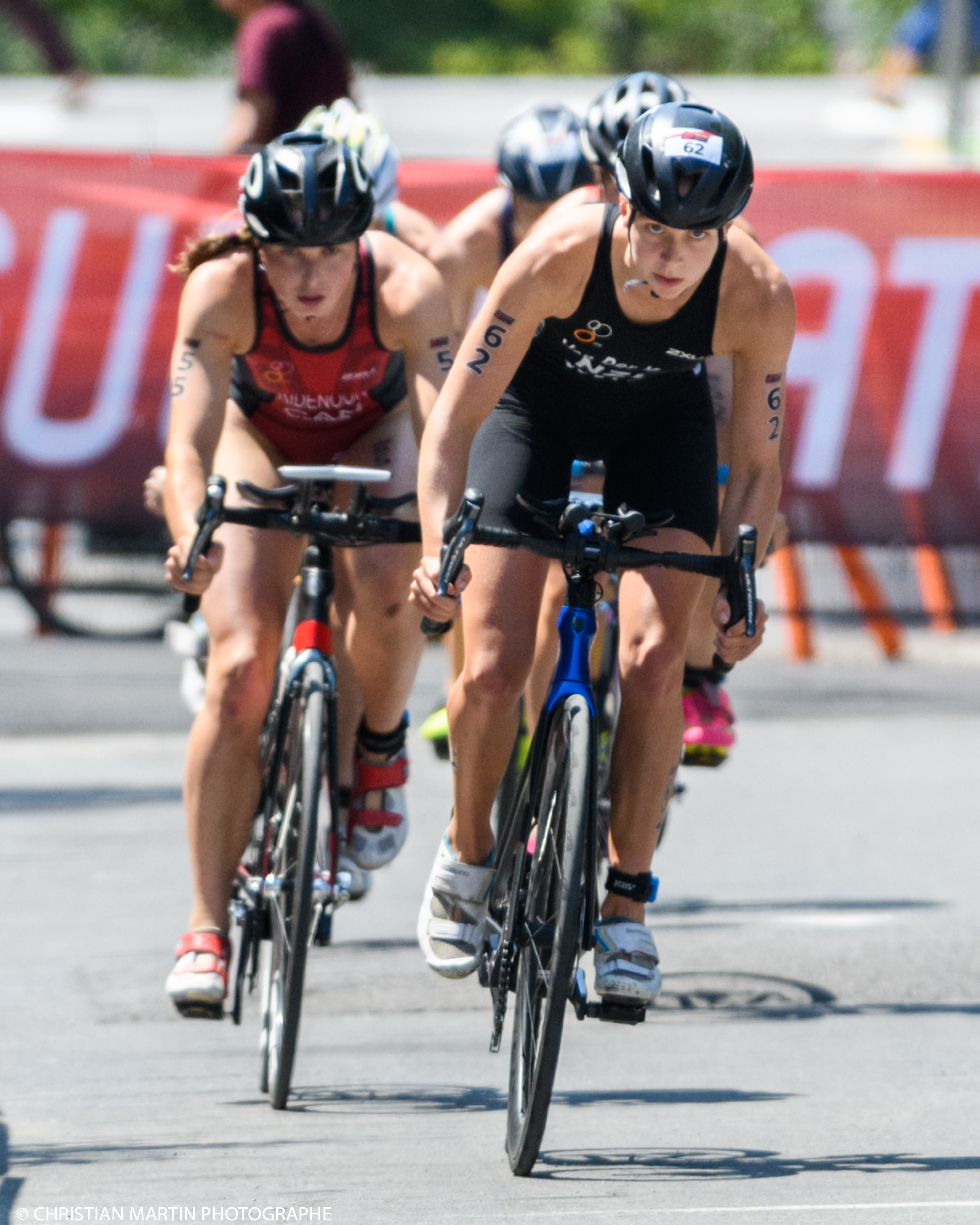