The Commonwealth Games in Birmingham, UK this week was filled with drama for the NZ Triathlon team. There was some amazing close racing which saw Hayden Wilde grab a Silver Medal in the individual race, with a penalty being given out at the bike / run transition costing him 10 seconds. This penalty has been protested and the appeal process is ongoing.

There was a strong performance across the board with the HP team with Dylan McCullough coming in 7th and Tayler Reid 8th. Fantastic achievements for both. Nicole van der Kaay finished 9th after a penalty took her out of the podium running and 4 time Commonwealth Games legend Andrea Hansen nee Hewitt came 18th, in the strong field.

Monday morning early for New Zealanders saw the Mixed Relay team of Hayden Wilde, Tayler Reid, Nicole van der Kaay and Andrea Hansen race super hard and fast but heartbreakingly for them ending up in fourth spot. We are super proud of the whole team and their achievements. Congratulations to them and the whole NZ Team.

Watch the Commonwealth Games this weekend! 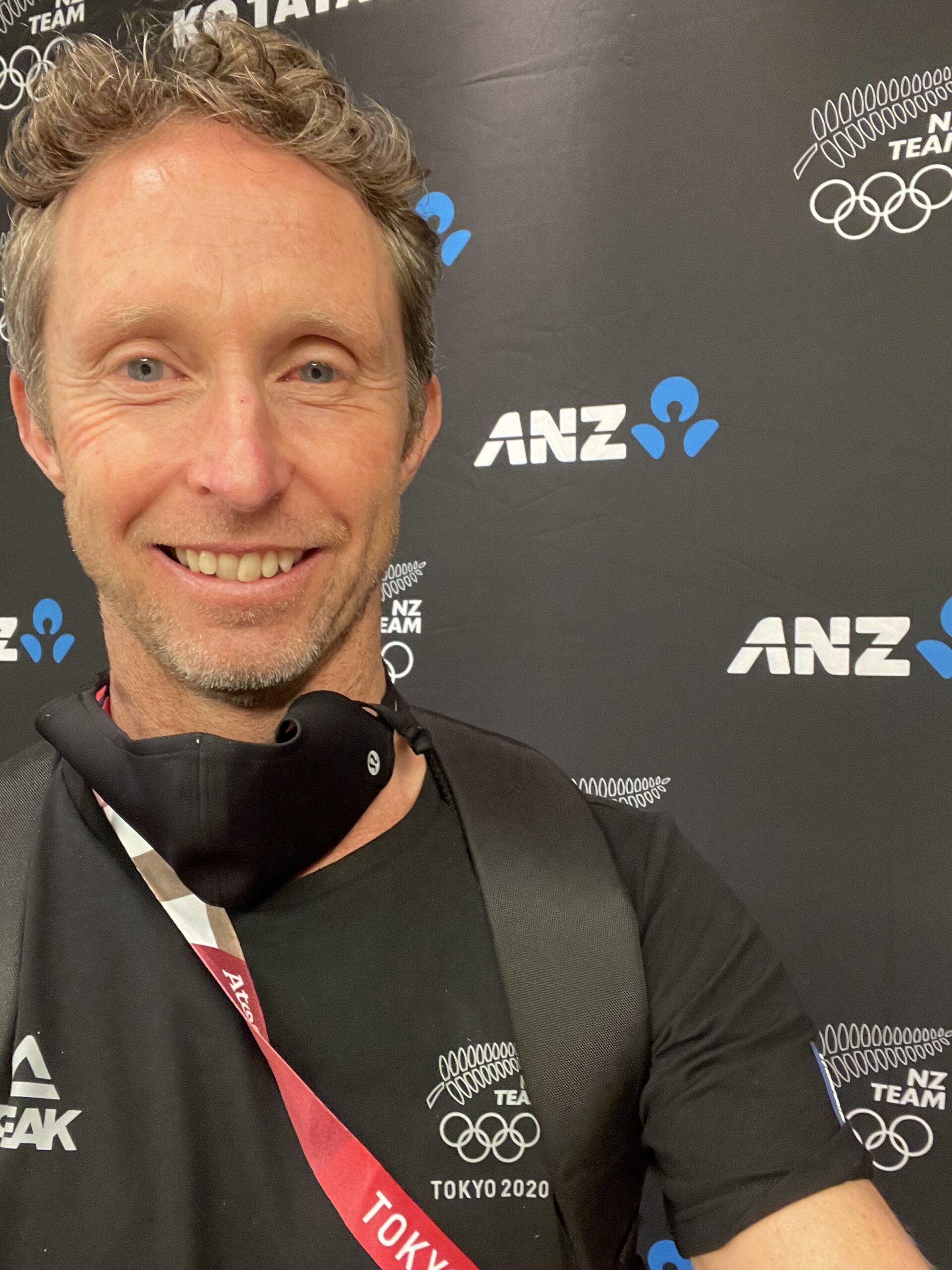 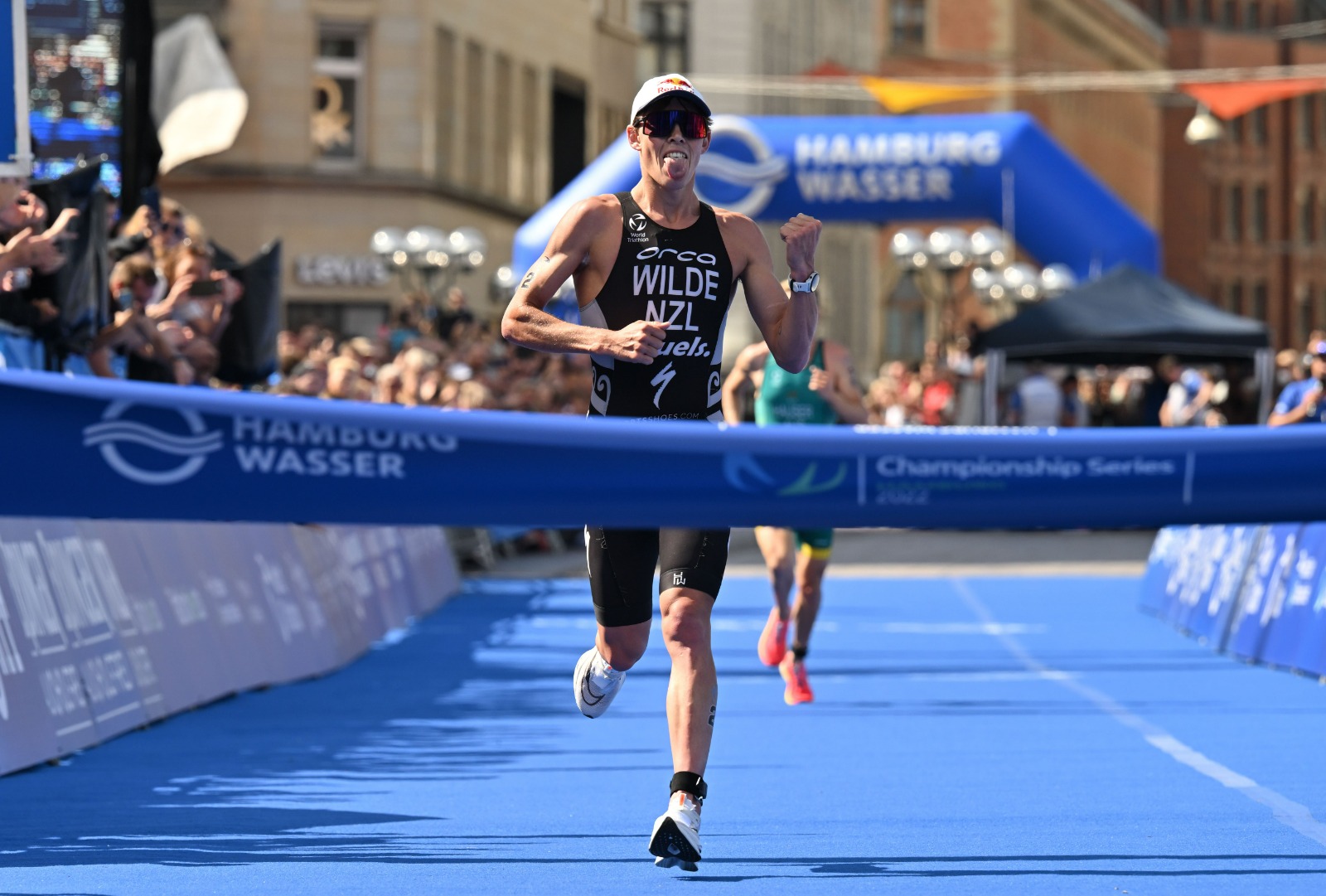